My friend Stacey made some soap last month and I've always wanted to try it... so here goes....

it turns out the first time around I did things wrong... then I went online and found more clear instructions. the recipe is good, it just didn't give me, what to do when and what temp's I needed and so forth. this is the first time... when things went oh so wrong.

first, I melted the crisco:

(wrong... the lye water taked way longer to cool than the crisco takes to melt... did this right the next time.)

went outside and measured the lye ( right, this stuff is kinda dangerous and you want lots of ventilation) 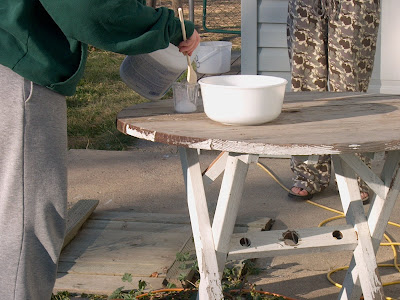 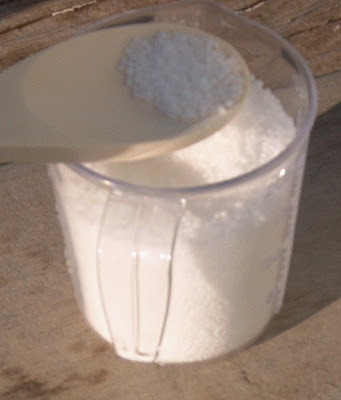 so like the recipe said I used a glass bowl and things were going great UNTIL the lye/water got so hot ( over 250C, I found out the second time) that it busted my glass bowl!! 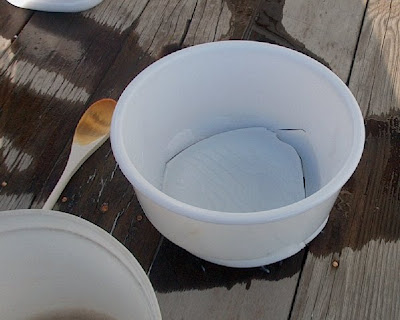 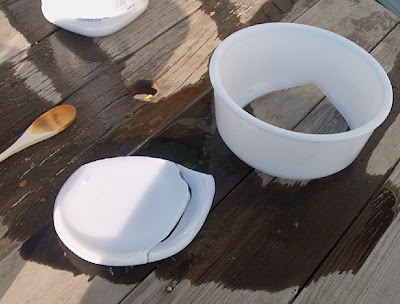 OK so here we go on round two did the mixing correct ( used a plastic bowl ;)

and this is the beginning when you mix the lye/water with the melted crisco. 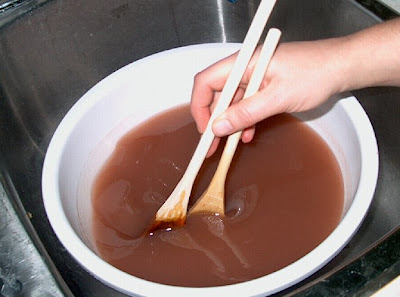 here it is in the molds... I added some ground up chocolate tea and sprinkled a bit on the top. 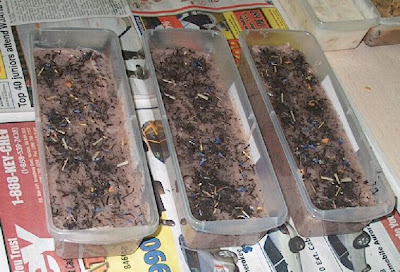 here it is cut into bars and waiting the 3 weeks till it's cured. 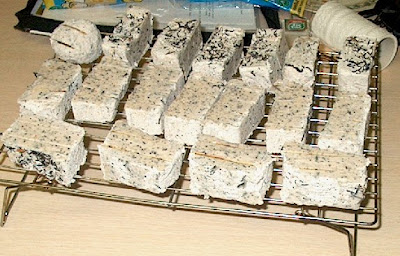 since I've last written the last of our mice died... had a huge tumor under it's leg... Albert helped her go it's she was just suffering anyways... She was Naiomis mouse so we OKed it with her first.

we went to the city yesterday to get a new dishwasher and came home with 2 little guinea pigs!
( oh yeah and the dishwasher too..lol.)

Naiomi named hers Noodle and it already gives you kisses. 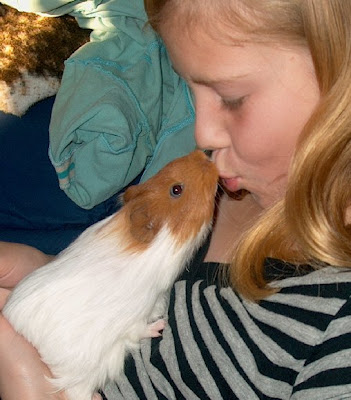 her's the the one in the front. 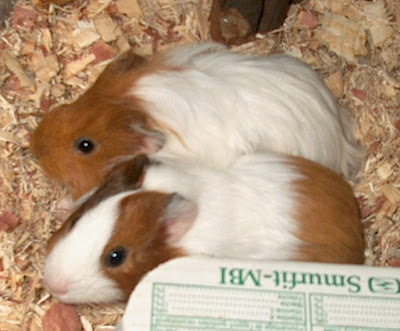 they are both about 8 to 10 weeks old and weigh next to nothing... but will get up to 2 lbs... some of the other moms in the store said theirs were about the size of footballs...lol
they also said they were the best pets ever... way better than hamsters.

I love the little noised they make, so cute!


DJ went to a punkin' carving party sat night... how cool is her pumpkin?? 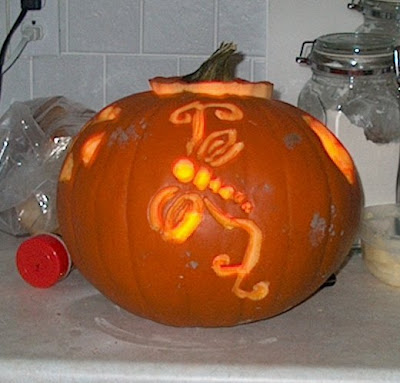 The soap looks like it was a lot of fun!
I'll have to try it sometime. Yours came out really nice! (the second round, lol).

And the guinea pigs are cute too! My cousin had one a while back, and they were a lot of fun! Definitely less hostile then a hamster. Those things are little devils.

had guinea pigs growing up. they are cute little critters.

i have considered making soap. want to make the more natural kind though.

Those guinea pigs look so cute!!


I have recipes from scratch for soap. Let me know and I will share :)